BETWEEN TIME AND SPACE

Within "Between time and space" Andessner didn't deal only with specific spaces, but moved the spaces or Elements in her direction in a way,  inside of herself, incorporated them and finally disappeared in a new kind of virtuality. In "Between time and space" Elisa Andessner arranged herself so much with the photos, that they break her silhouette or dock with it, the images shift in front of her body's border and slowly slide her body, layer by layer, out of the common picture and seemingly cause it's vanishing. The virtuality which arises out of that opened a new, unknown possibility space for the Linz artist. Performance Art as an artistic expression steps back and provides space for what Andessner expresses to be her desire, to go deeper inside the unknown, but more subtile, intermedial and aestethicly more complex, than her performative Access would allow. (…)
from "Far into the unknown", Pamela Neuwirth, Die Referentin, December 2017 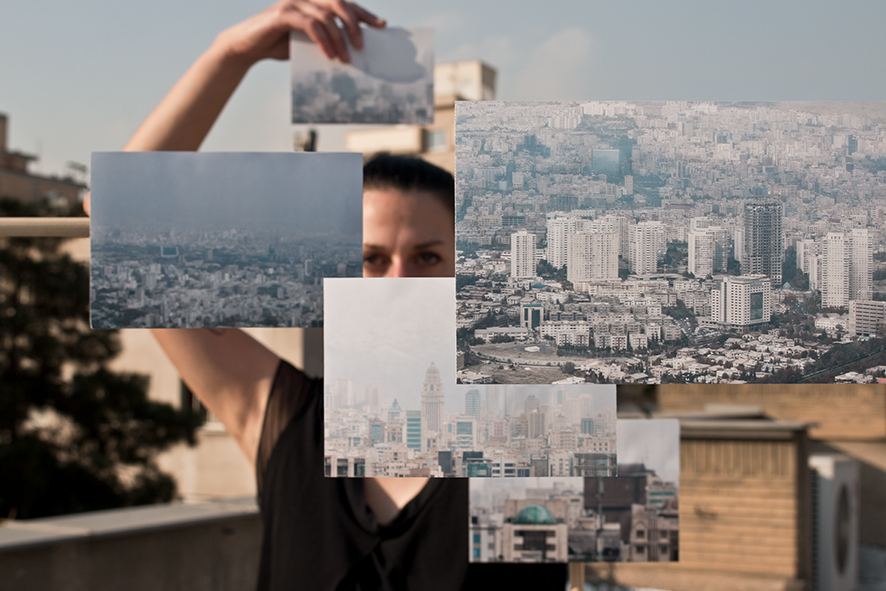 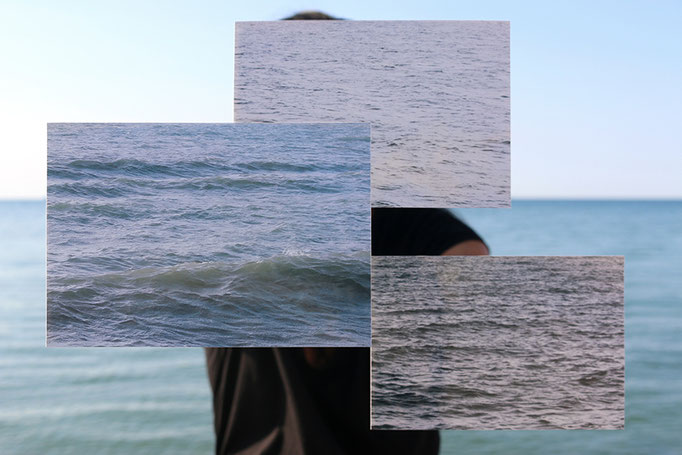 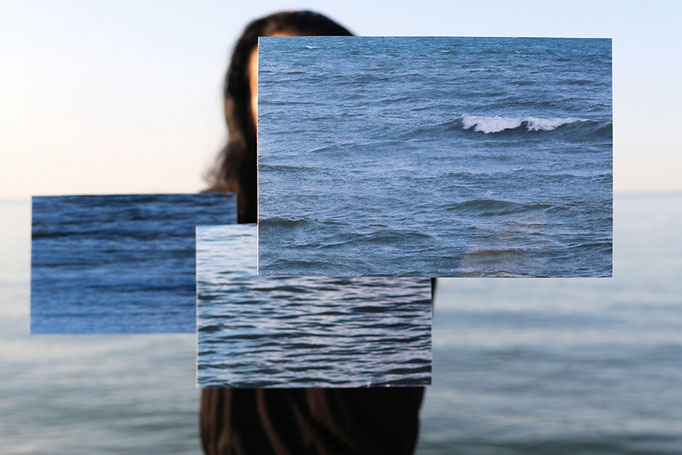 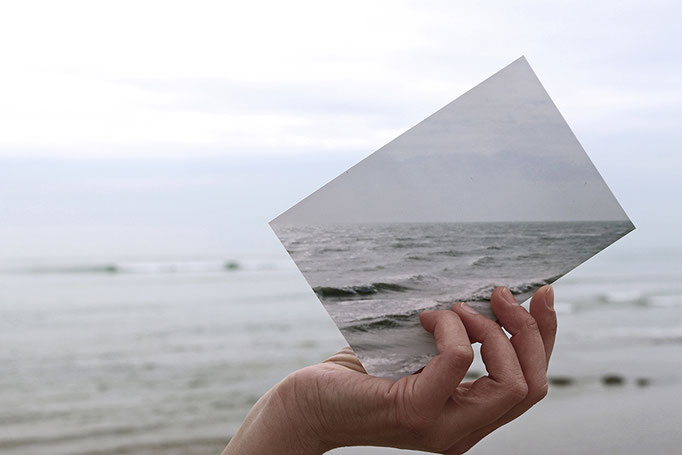 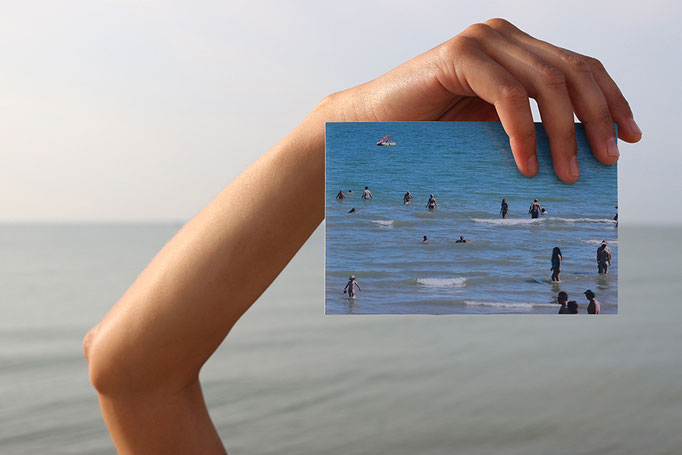 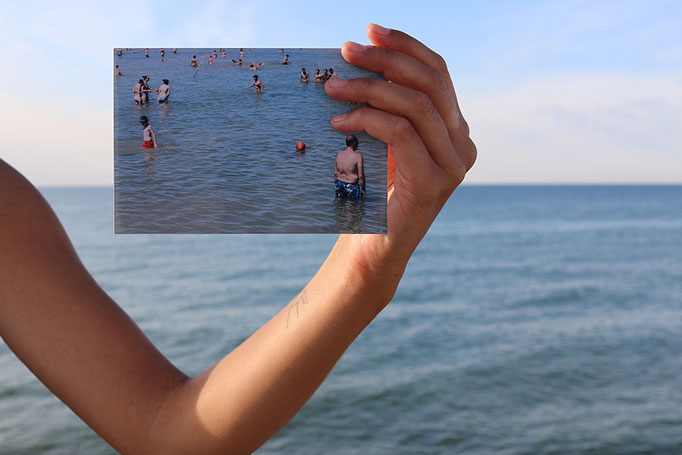 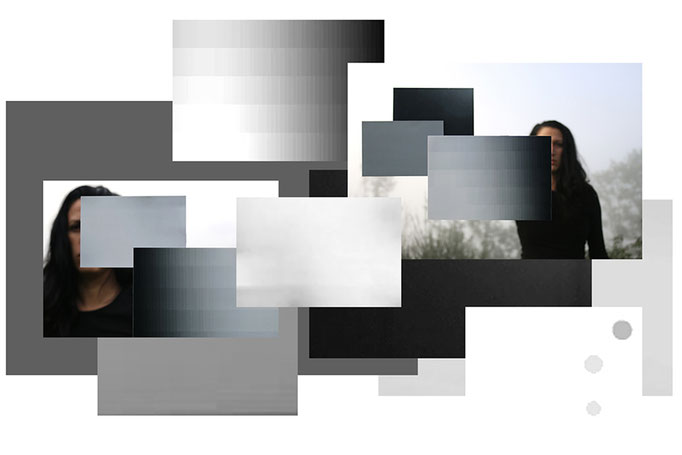 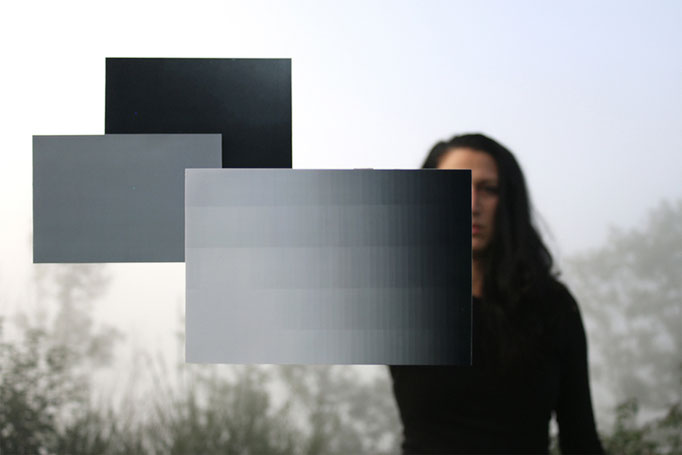 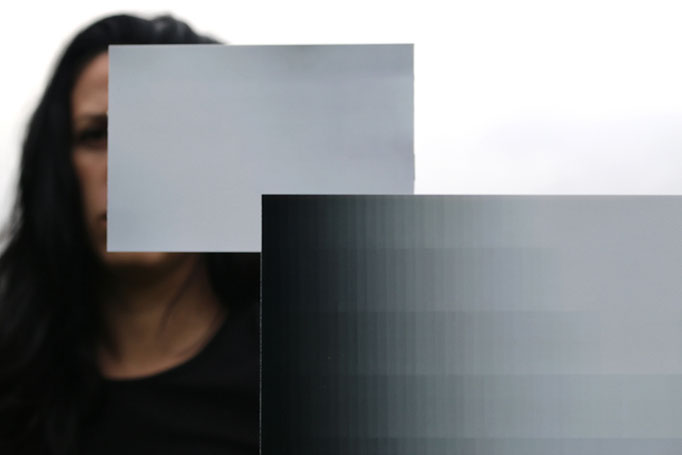 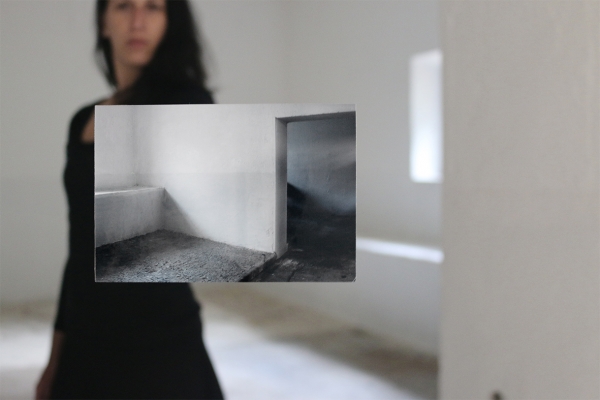 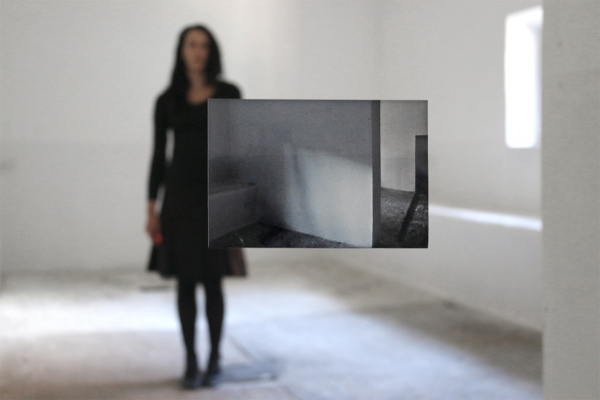 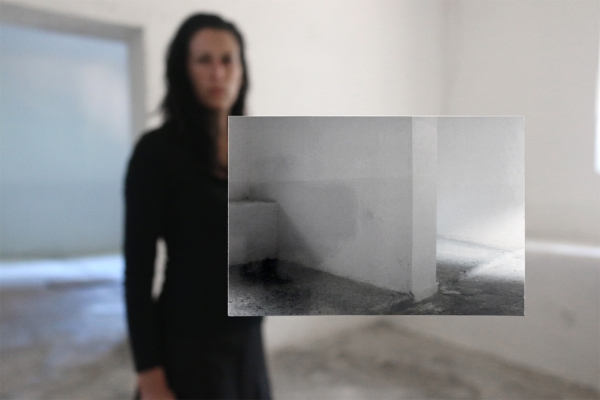 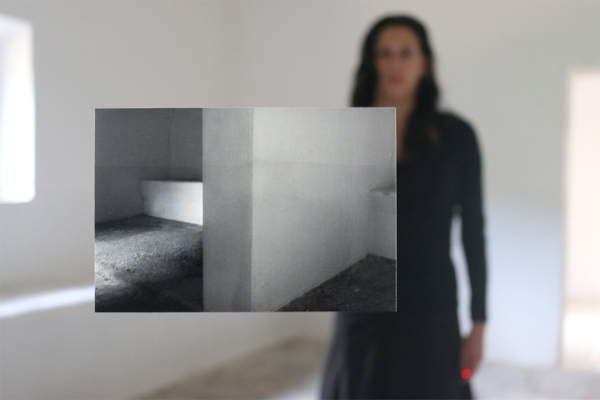 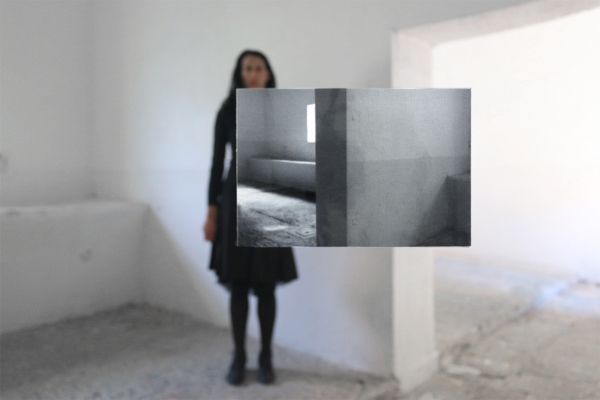 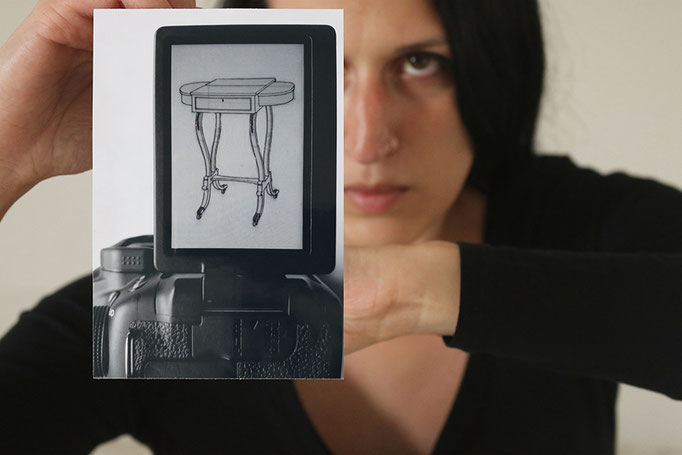 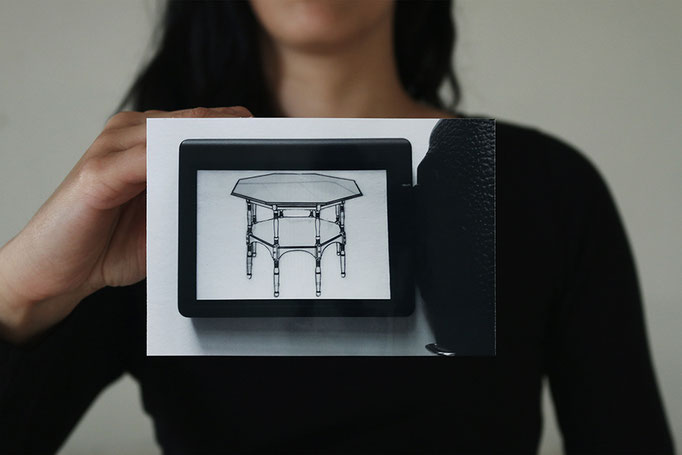 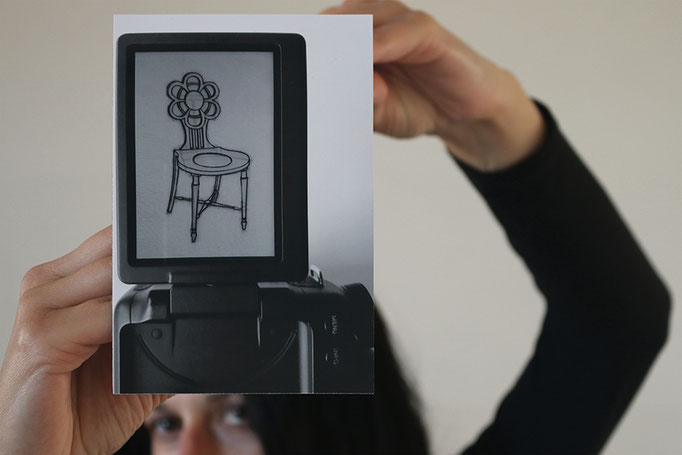 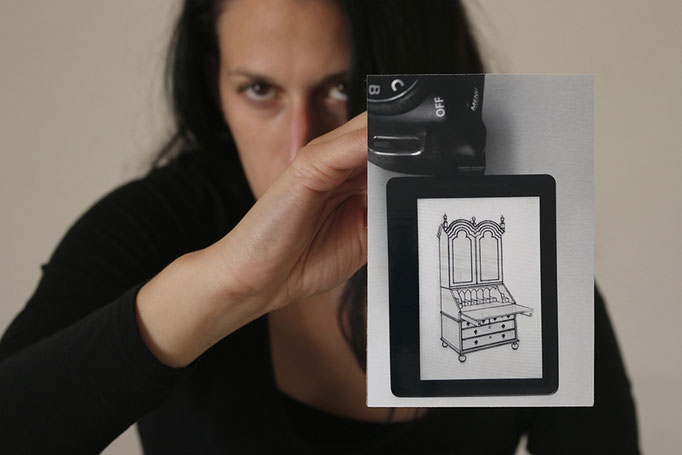 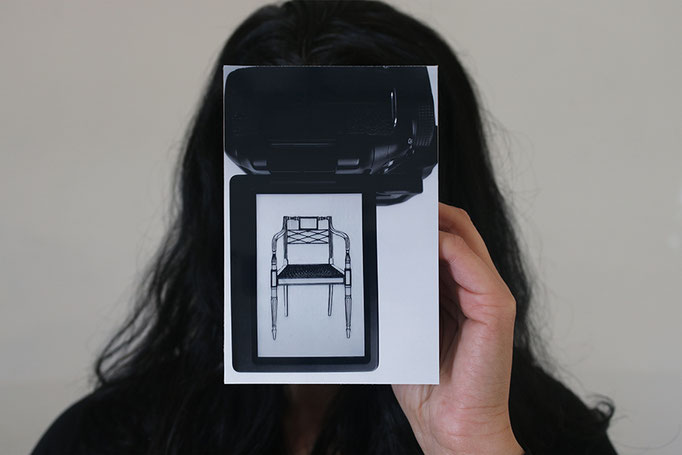 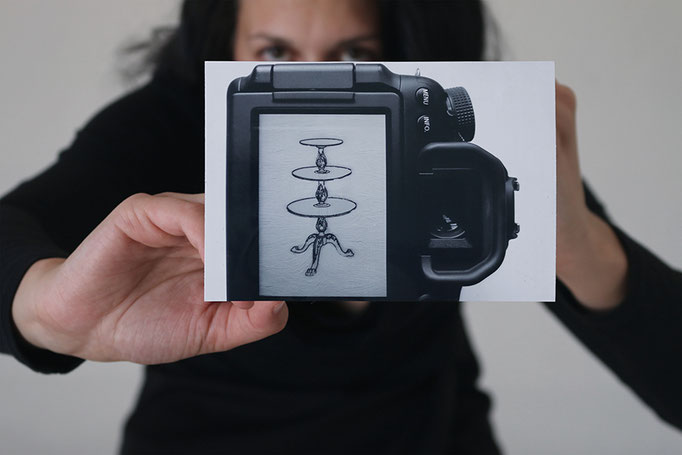 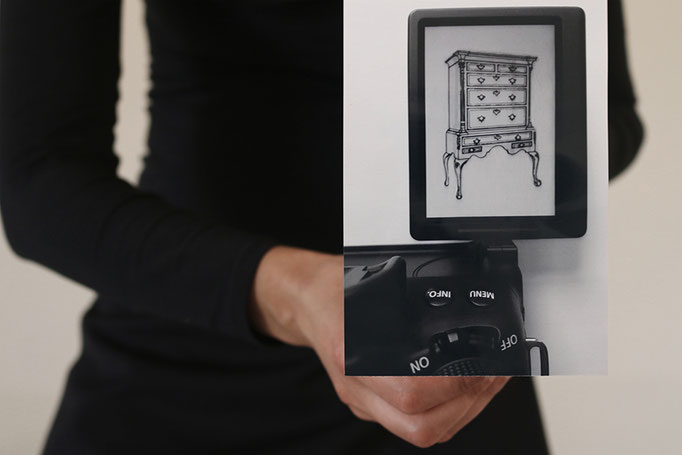 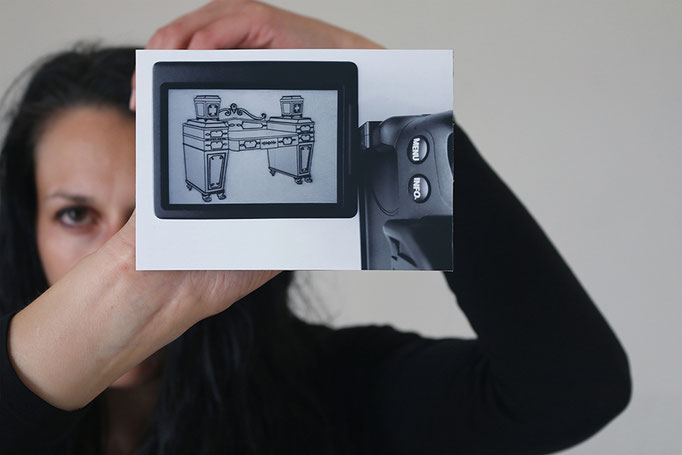 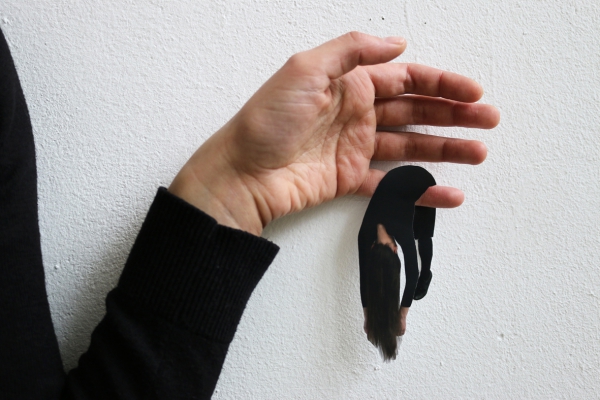 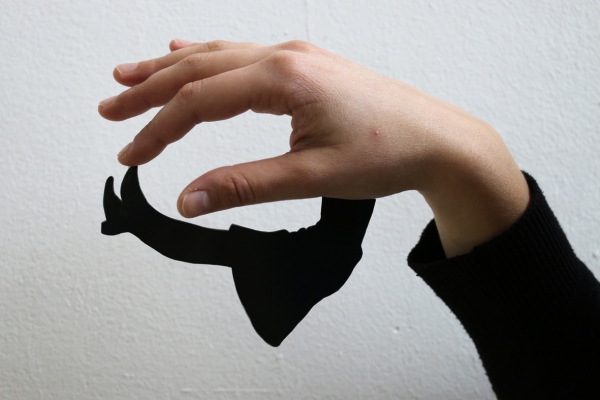 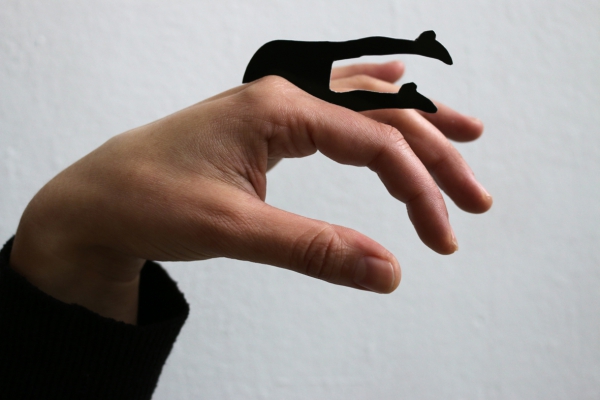 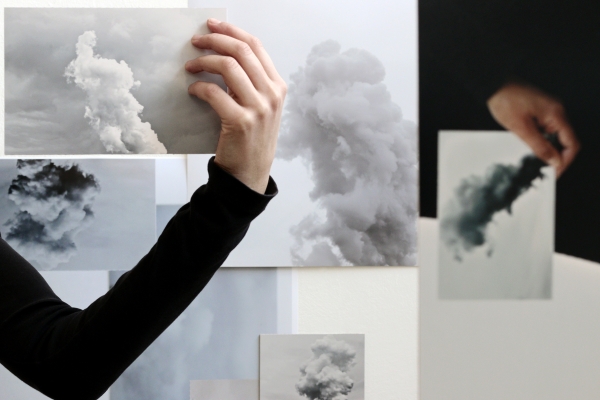 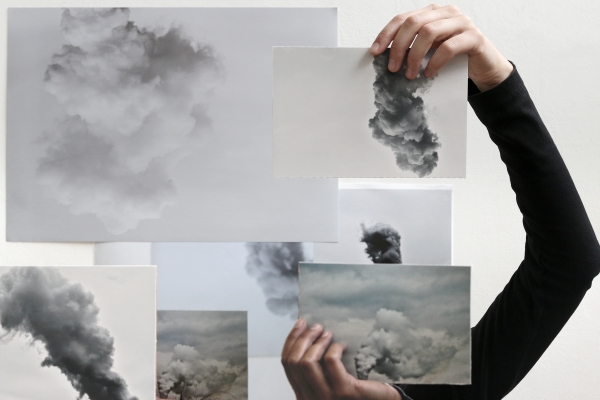 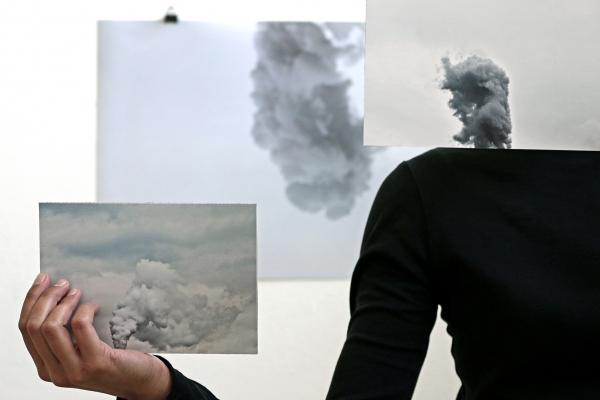 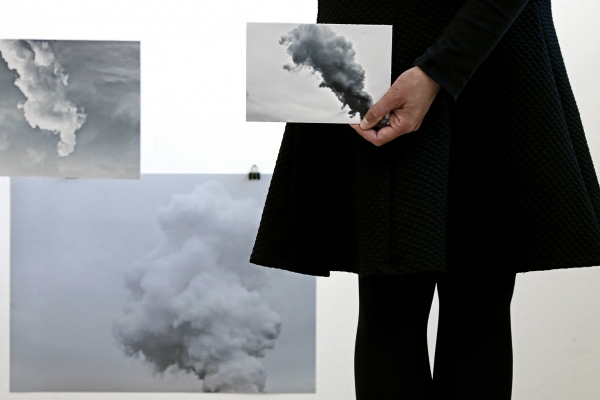 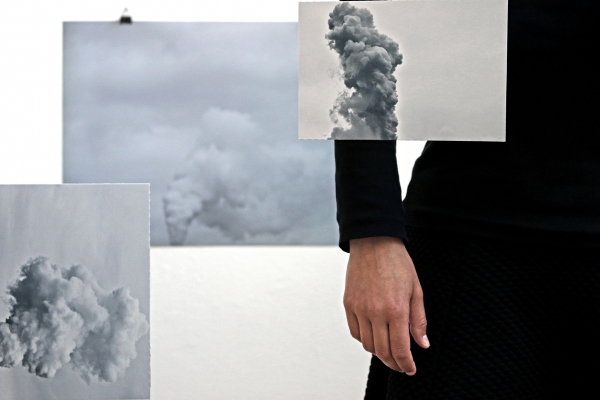